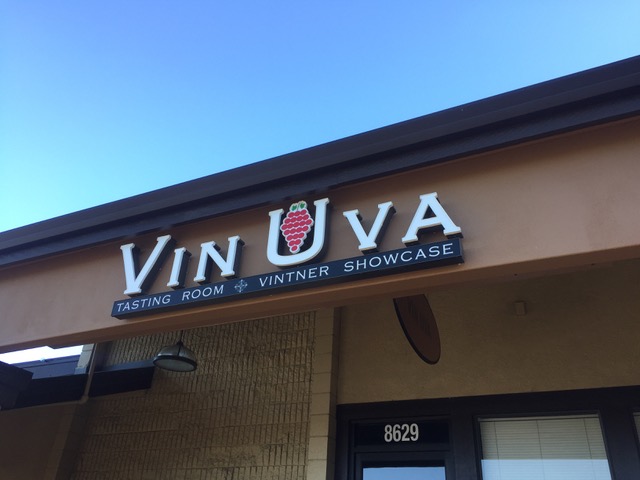 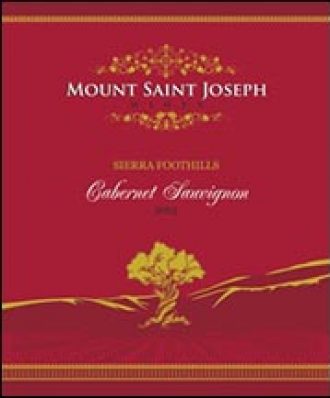 Visit us at our Tasting Room – Vin Uva! Now open in Granite Bay

Co-founder Peter Story was the owner and winemaker at St. Helena Winery in Napa for over 10 years. His Sympa Cabernet Sauvignon gained a reputation as an extraordinary cult Cab – named “One of the 10 Best Wines of the World” at the 2012 Pebble Beach Wine Classic. Peter retired to Loomis and now brings his Napa expertise to the Sierra Foothills.

Currently available at our Vin Uva tasting room in Granite Bay are these wonderful wines: